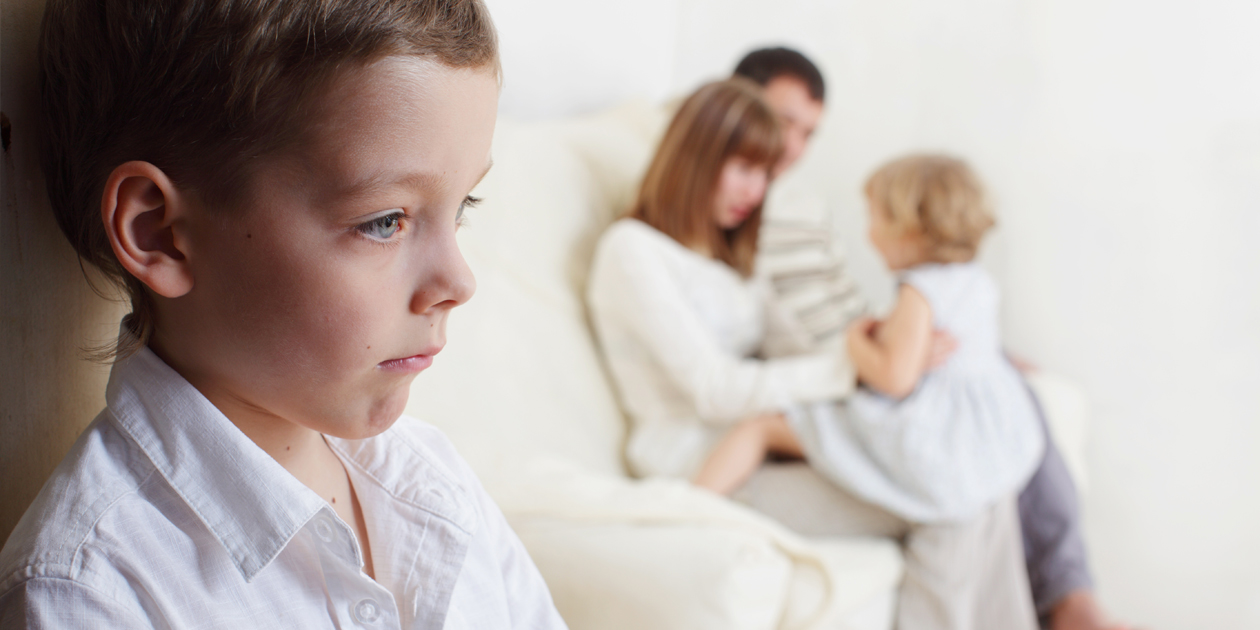 ‘All children have a psychological meaning to their parents, which if made overt helps make sense of the relationship between them. Exploration of this meaning is especially relevant where there has been a breakdown in the parent-child relationship resulting in rejection, neglect or abuse.’ 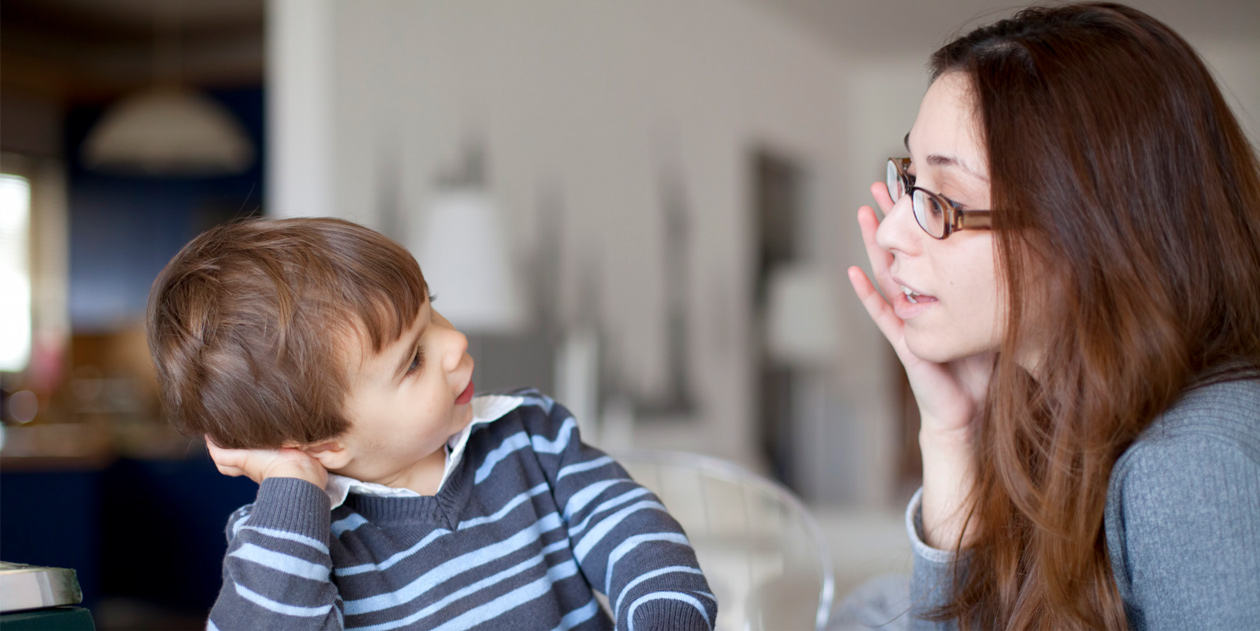 ‘All children have a psychological meaning to their parents, which if made overt helps make sense of the relationship between them.  Exploration of this meaning is especially relevant where there has been a breakdown in the parent-child relationship resulting in rejection, neglect or abuse.’

The Meaning of the Child Interview

How the MotC works & what it assesses

Research basis of the MotC

Learning to use the MotC

‘The MotC should be seen as a fundamental assessment within child protection. It is one of the very few assessments that is able to consider how both the parent thinks and feels about their child and how the child makes them feel.  It is within this area of knowledge that risks posed of serious maltreatment can be safely assessed and managed.’

The concept of the Meaning of the Child was developed by applying attachment theory and research on adult discourse (patterns of speaking about relationships) to the insights of Reder and Duncan (see 1995, 1999), whose seminal studies in the 1990’s of fatal child abuse highlighted the importance of attending to the particular psychological meaning that a child has for his or her parent(s).   The Meaning of the Child Interview differs from similar procedures by its focus on the parent-child relationship (rather than some attribute of the parent), as understood by how the parent thinks and talks about their child. For this reason, it is uniquely suited to helping understand what is going in specific parent-child relationships, and assessing risk to a particular child (or particular children, if the interview is conducted about multiple relationships) as well as the resilience of the parent-child relationship (Grey and Farnfield 2017a).

Although possessing a solid foundation basis in both academic research and psychological theory, The MotC does not require a specific academic or professional background to learn or use.  It has been successfully taught to social workers, family centre workers, therapists, psychologists, occupational therapists, and psychiatrists alike.  Past training has included Milton Keynes children’s services (where it has been incorporated as part of their assessment process), Norfolk and Suffolk CAMHS, Birmingham CAMHS/Local Authority partnership, Murray children’s services, Action for Children, NAGALRO (the professional association of family court advisors, Children’s Guardians, and Independent Social Workers), Adoption support agencies as well as the University of Roehampton, West London. Training has been conducted across the UK and Ireland (Dublin).  The MotC has been presented at conferences around the UK and Europe; including the World Association of Infant Mental Health (WAIMH) congress in Rome, May 2018 (please click here for the handouts to that presentation).

The MotC is currently being used by local authority children’s services, family court professionals, Child and Adolescent Mental Health (CAMHS) services, adoption support, fostering services, as well as in research.  Because of its focus on how the parent thinks about the child, based on how the child and relationships is spoken of in the interview itself, the MotC can be used effectively even where the history is disputed, such as cases of denied child abuse, and of parental alienation.  It is now a requirement for Level 2, Sensory Attachment Intervention (SAI) training.

“The Meaning of the Child Interview has proved to be one of the most powerful and informative clinical tools used in our clinical practice, and has helped make sense of some very complex cases…   I would highly recommend attending training / seminars at the Cambridge Centre for Attachment.”

What does the Meaning of the Child Aim to do? 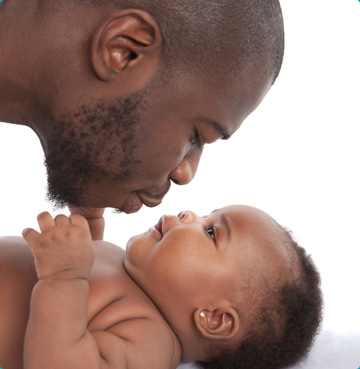 Why use the Meaning of the Child Interview?

1. It is not what parents ‘know’ and can ‘perform’ that matters, but how they think and feel about their relationships

The problem of assessments that focus primarily on task-based observation of parenting skills in cases of child maltreatment, is that parents fail in parenting less because they do not know what they should be doing, but more because they cannot apply generalised parenting ‘knowledge’ to the specific child in front of them.

Parents who have had adverse childhood experiences, which remain unresolved, frequently distort the meaning of their own and their child’s experience in ways that are self-protective and relate to their own experiences of danger and threat, but are not protective to their child (Crittenden 2015).

3. Understanding the parent is key to assessing parenting, and risk to children

Much of parenting assessment amounts to observing failure rather than trying to understand what is going wrong. This is a poor guide both to predicting what will happen in the future, and intervening to make things better.

4. Using a structured assessment tool such as the MotC helps achieve greater consistency and depth of analysis in family assessment

The link between the MotC classificatory process, and the theory and research around relationships it is based upon, offers a lens for making sense of other information and observations, and using it to inform intervention.  Professional agencies often hold a lot of detailed knowledge of families but lack the means to piece this together into an overall understanding of how the family’s relationships operate, the level of risk involved, and what kind of intervention or support may help the child.

The History of the Meaning of the Child Interview

The Meaning of the Child was developed by Ben Grey, (PhD) as part of doctoral level research at the University of Roehampton, with the support of Juliet Kesteven and other colleagues at Family Care, a former voluntary organisation based in Peterborough, UK, where Dr Grey and Ms Kesteven led a team that carried out assessment and therapeutic intervention for Local Authorities and the Family Courts. The aim was to use expertise in attachment theory and research to develop a tool for understanding parent-child relationships, that was geared towards the needs of assessment, intervention, and decision making in social work and related professions.   The Meaning of the Child Interview has been used extensively in the Family Court arena since 2010, and taught regularly to social workers, family centre workers, psychologists, therapists and other professionals in the infant mental health field since 2011.  It is also taught as part of the University of Roehampton’s MsC in Attachment Studies, the only course of its kind in the UK.